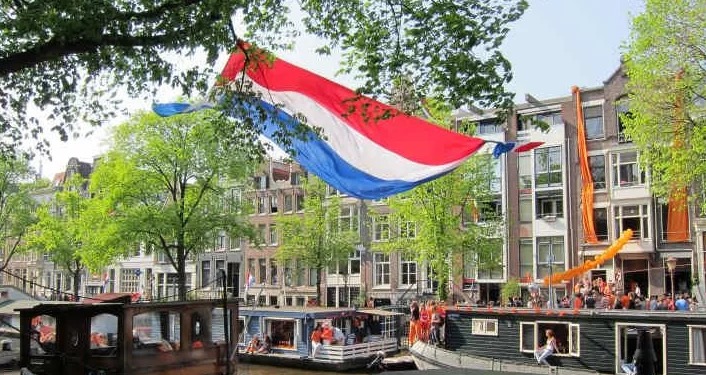 Immigration cases increased after the beginning of the Arab Spring as a result of the persecution and restrictions that many political opponents were subjected to, which amounted to killing and arrest without pity or mercy.

The Kingdom of the Netherlands was among those countries visited by many persecuted, respecting human rights, valuing freedom and working to provide a dignified life for those seeking asylum. To start a safe and dignified life and assign a paid lawyer to follow up on the file of every refugee in need of international protection. 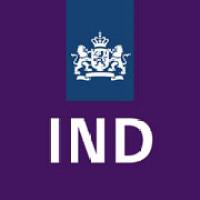 According to many human stories, the Netherlands was the country most respectful of refugees, and the chances of obtaining asylum are very great there, and this is the secret of the influx of many security stalkers. However, Holland does not get tired of them, but tries to contain them as much as possible.

It is no secret to Western governments that corruption and tyranny are taking place in Arab countries that have killed any real future for themselves and their youth. Many young people (including my colleague journalist Tamer El moghazy) contact me to spread their stories and write about the Netherlands and its cooperation with them in welcoming them and providing legal and humanitarian support for their successful asylum, so we thank the Dutch authorities for their humanitarian role in this file, and we thank the IND, as well as the Zwolle Court, and COA and its role in facilitating the lives of asylum seekers and treating them as national individuals in accordance with human rights and international laws. 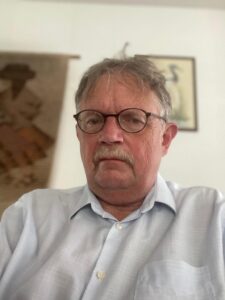 We also thank the lawyers, including (Lawyer Lemonard), who volunteered to defend these oppressed people to obtain their right to life against unjust regimes, and for showing flexibility and cooperation with many young asylum seekers without getting bored, and this is what many countries lack. So Holland has been the dream of every refugee, the affairs of every persecutor and the ultimate hope of the persecuted. Thank you Holland, King, government and people.