How AL-Ghad became the head of the opposition?

When the founder Al-Ghad Dr. Ayman Nour and his deputy engineer Mohamed Farid Hassanein ran for the presidency and agency elections, Dr. Ayman Nour received 187 votes in an incident that caused an earthquake in political life, and carried Mubarak to threatening to dissolve the parliament.

In light of this parliamentary turn and the support of the deputies, it was natural for a number of independent and partisan MPs to join the party as soon as it was established, and this made it take over the leadership of the opposition, as the second parliamentary bloc after the ruling National Party, especially after the delegation’s block shrank to six members only after it resigned from The delegation has a number of deputies and joined the Al-Ghad parliamentary bloc, led by MP journalist Mahmoud El-Shazly, MP Seif Mahmoud, MP Abdel-Fattah El-Shafei, Representative Mohamed Farid Hassanein, and others.

Why did we switch to a party?

After two decades of Mubarak’s rule from 1981-2001, the old traditional parties, were under the control of the regime and its assoitations and most of them suffered atherosclerosis and isolation from the street, so modern forces more capable and effective were emerged from the womb of these traditional entities. 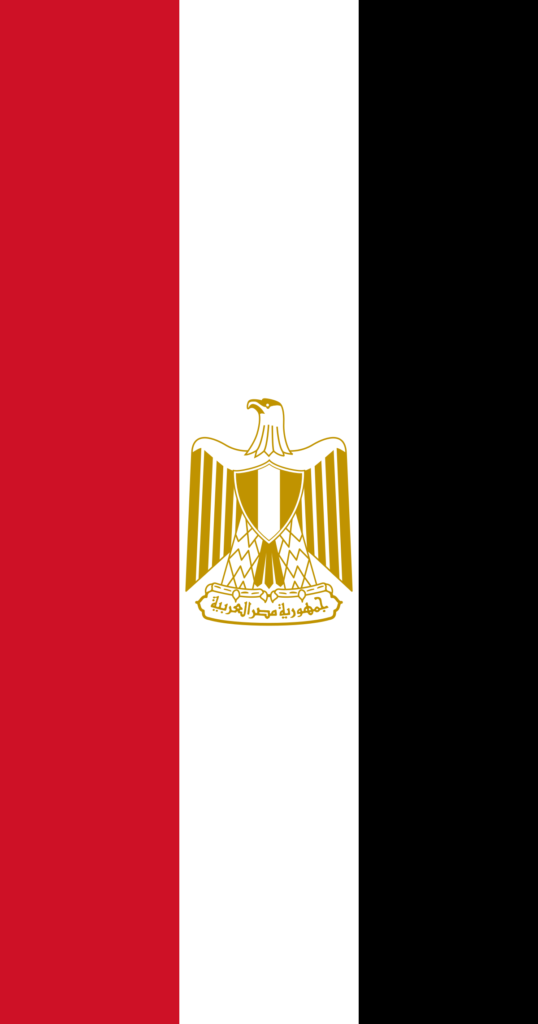 In the fall of 2000, Al-Ghad Movement was born, out of the womb of the only liberal party at this time, “Al-Wafd” and after the departure of its historic leadership, Fouad Serageldin, in August 2000.

Al-Ghad began as a movement, before the wave of political movements began, such as Kefaya 2004. April 6 2008, Al-Ghad Movement announced itself under the dome of Parliament where its founder submitted a response to the government’s 500-page statement, which embodies the vision of Al-Ghad as a liberal reform movement that has been running since Its declaration in Egyptian political life for two decades.

In 2001, the papers of the liberal Al-Ghad Party were submitted, but the Party Affairs Committee rejected it. A lawsuit was filed in the State Council. At the same time we submitted again in 2002 a new party under the name of the Egyptian Al-Ghad Party with a developed program for the first program and new founders, but the committee rejected it. So, we went to the State Council which It was not a judgment in the first case

In 2003, we presented a program and new founders in the name of the Democratic Ghad Party, but the committee rejected it, and we went to the judiciary, which has become obligated to decide on previous cases which issued reports from the State Commissioners Commission recommending acceptance of our calls on the decisions rejecting the Party Affairs Committee.
This legal struggle remained for years, ending when we introduced for the last time in 2004 the founding of Al- Ghad Party, which came to light in October 2004, and announced its rise from the home of Saad Zaghloul in Cairo.

Vice President of the Party for Organization and Membership Affairs 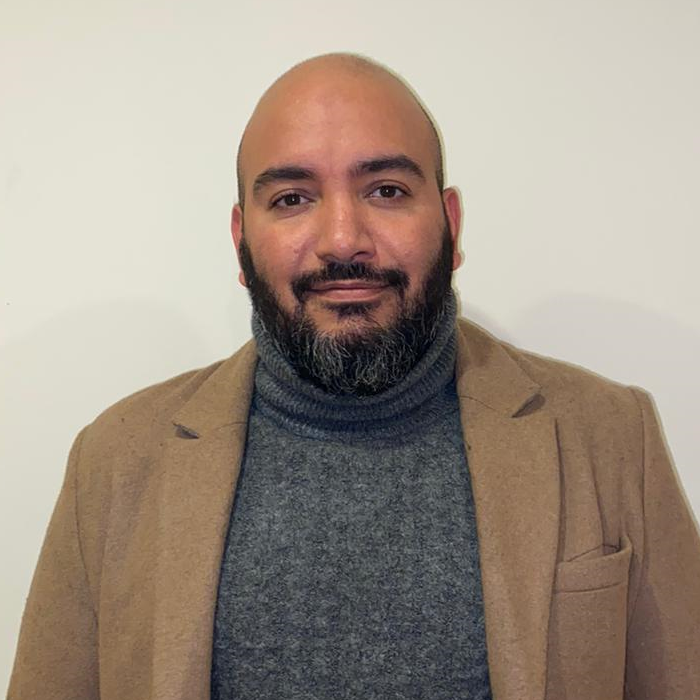 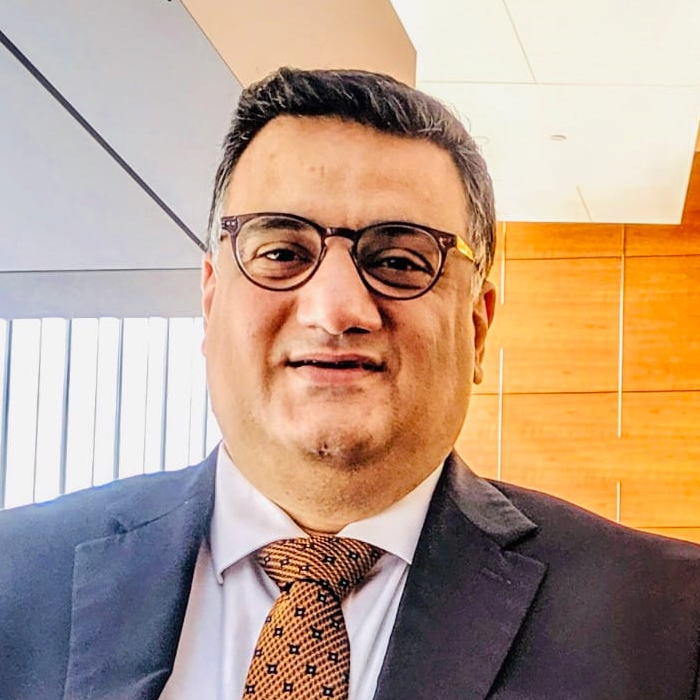 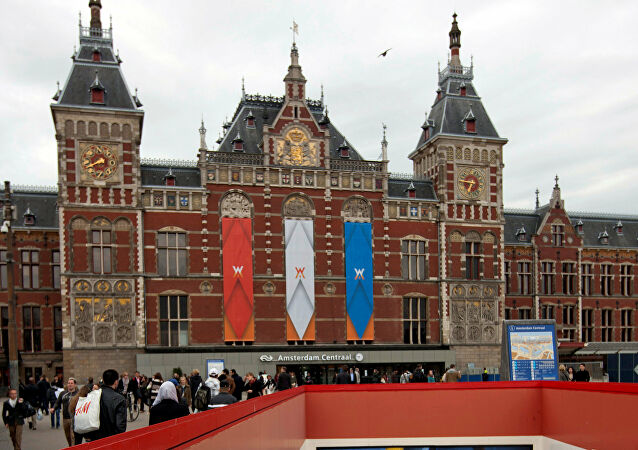 Immigration cases increased after the beginning of the Arab Spring as a result of the persecution and restrictions that many political opponents (...) 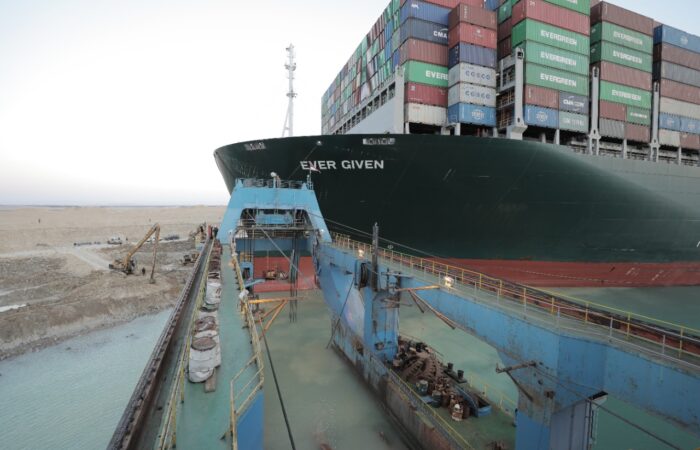 Ghad Elthawra Party: "What happened in the Suez Canal" just to weaken Egypt internationally on purpose!

The liberal Egyptian Ghad Elthawra Party said, “What happened in the Suez Canal to the delinquency of one of the giant ships and the suspension (...)

The liberal Egyptian Ghad- Elthawra Party said that the martyrs of the Sohag train, who fell today, are the only victims who pay the tax (...)

Application to join the party
Fill Form Below

The leader of the Egyptian Ghad Al-Thawrah Party abroad

According to the decision of the Supreme Authority of Ghad Al-Thawrah Party issued on December 15, 2020, numbered by Resolution no. (1) of 2020, the Supreme Commission decided before the end of its mandate:
Freezing party activity “temporarily” inside the country until the appropriate climate for party and political action is available.
Delegating the leader of the party to form a new higher body by consensus and for a period of one year – at least – of political members and national figures abroad. Believing in the national values and principles that the party is striving to achieve, within the framework of the requirements, demands and goals of January 2011 revolution.
Believing in the right of Egypt – the future, in a civil and democratic state based on the foundations of citizenship, freedom, justice and acceptance of the other, and a commitment to all of the above, I present to you an application to join the party abroad, as well as membership of the new Supreme Committee of the party, in its 2021/2022 session.

Why was the Egyptian regime bothered of Ghad Al-Altawrah’s birthday?

The rise of al-Ghad, in the fall of 2004, was the most prominent event in Egyptian political life, and it had a significant Arab/international impact to the public opinion, shocking to the regime, especially after holding the first party conference in the “Conferences Hall”, attended by a number of former ministers, ambassadors of major countries, prominent media professionals and artists.

According to the great role of Al-Ghad before, during and after) the Jan.25 revolution, Al-Ghad did not ask the military council to restore its lost rights, which were violated by Mubarak regime, and at the forefront of these rights is the return of the Al-Ghad Party and its newspaper. But, the party leaderships advanced to establish a new party In the name of Ghad Al-Thawrah Party.
The party was approved to fulfill the legal requirements, and a decision was issued by the Military Council to drop the penalty of the fabricated charge called the “Ghad Attorneys case”.

Why did Ghad Al-Thawrah refuse to form a government?

Ghad al-Thawra was not formally requested to form a government, but President Dr. Mohamed Morsi consulted with the head of Ghad al-Thawra Party regarding the possibility of assigning him to form a coalition government (April 2013).
Indeed, the leader of Ghad Al-Thawrah communicated with a number of different parties and leaders, but most of them refused to participate in forming a coalition government because those parties were supporting the June 30th call.

How does Ghad Al-AlThwrah Party work from abroad?

Maybe the first time that a party has announced an official transfer of its activities abroad, yet modern history values the efforts made from abroad by national leaders who contributed in bringing change to their countries.
The Egyptian case knew the leader Mustafa Kamel, founder of the old National Party, who exercised his political role most of his life abroad, and his companion Mohamed Farid, as well as the leader Saad Zaghloul and his mates, who led the revolution from exile, and other models in most of the third world countries, ruled by autocrats who committed all atrocities and crimes , silencing all voices excluding the voices that live abroad and dream of reform, change, progress and advancement for their country are not disturbed by their continued tyranny.